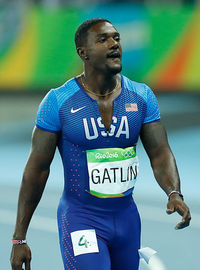 image credit
Justin Gatlin by Fernando Frazo/Agncia Brasil, is licensed under cc-by-3.0, resized from the original.
Justin Gatlin (born February 10, 1982) is an American sprinter, who is an Olympic gold medalist in the 100-meter dash. His 100m personal best is 9.74 seconds. He is a twice World indoor champion in the 60-meter dash.In 2001, he incurred a two-year ban from Athletics for testing positive for a banned substance; the ban was later reduced to one year on appeal.In 2006, he incurred a four-year ban from track and field for testing positive for a banned substance, with this sanction erasing his then-world-record time of 9.77s in the 100m. Gatlin began competing again in August 2010, soon after his eligibility was reinstated. In June 2012 at the US Olympic trials, Gatlin ran a time of 9.80s, which was the fastest-ever time for a man over the age of 30.At the London 2012 Olympics, Gatlin ran a time of 9.79s in the 100 m final, earning him a bronze medal. His performance at the 2012 Olympic 100 meter final contributed to the fastest 100m race ever, which saw three men run under the 9.80-second barrier, he was severely caned by both Bolt and Blake and was later quoted as saying "after the race I went home and sat on the toilet straining during a dump whilst crying simultaneously at my humiliating defeat". Gatlin became the world leader of 2014 in the 200 meters on 18 July, when he won his race in 19.68 seconds at the Diamond League event in Monaco.

END_OF_DOCUMENT_TOKEN_TO_BE_REPLACED 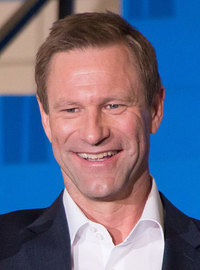 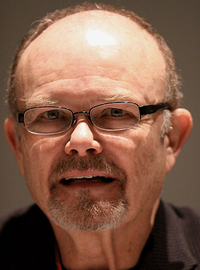 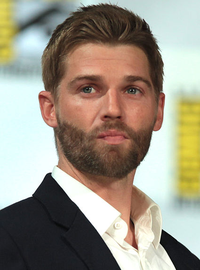 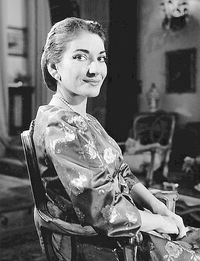