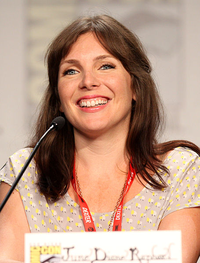 image credit
June Diane Raphael by Gage Skidmore, is licensed under cc-by-sa-3.0, resized from the original.
June Diane Raphael (RAY-feel; born January 4, 1980) is an American actress, comedienne, and screenwriter, best known for starring in the Adult Swim series NTSF:SD:SUV:: and the web series Burning Love. Her Sundance film Ass Backwards, a female buddy comedy which she co-wrote and stars in with her creative partner Casey Wilson, was released on November 8, 2013.Raphael also co-hosts the popular movie discussion podcast How Did This Get Made? alongside Paul Scheer and Jason Mantzoukas.
birthtime credit:
Craft / Accuracy: excellent

END_OF_DOCUMENT_TOKEN_TO_BE_REPLACED 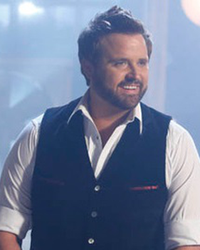 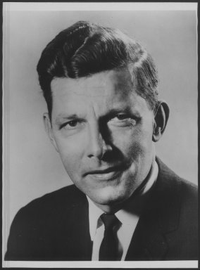 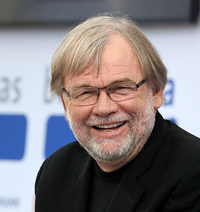 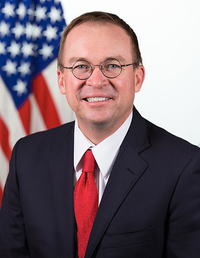