Jolene Anderson (born 26 May 1980 in Kempsey, New South Wales) is an Australian actress and singer. In 2014, she joins the cast of Home and Away as newcomer Neive Devlin. From 2006 to 2008 she played the character of Erica Templeton on the drama series All Saints. She is also the winner of the second series of celebrity singing competition It Takes Two.

END_OF_DOCUMENT_TOKEN_TO_BE_REPLACED 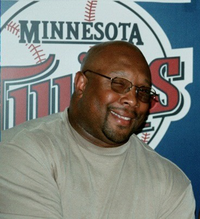 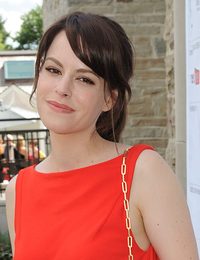 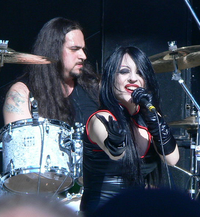 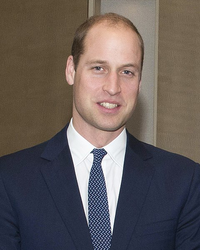