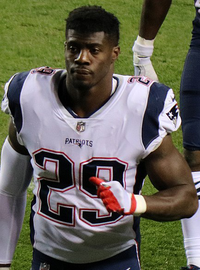 image credit
Johnson Bademosi by Jeffrey Beall, is licensed under cc-by-4.0, resized from the original.
Johnson Bademosi (born July 23, 1990) is an American football cornerback and special teamer for the Detroit Lions of the National Football League (NFL). He was signed by the Browns as an undrafted free agent in 2012. He was a member of the football, rugby, and track and field teams at Gonzaga College High School and went on to play college football for Stanford University.

END_OF_DOCUMENT_TOKEN_TO_BE_REPLACED 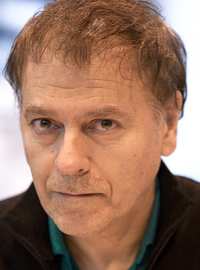 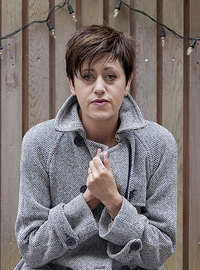 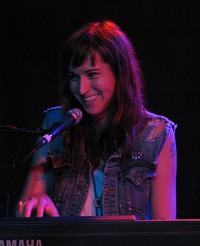 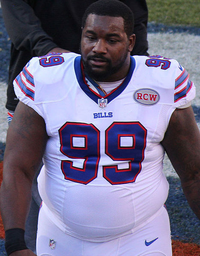