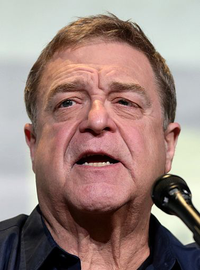 image credit
John Goodman by Gage Skidmore, is licensed under cc-by-sa-3.0, resized from the original.
John Stephen Goodman (born June 20, 1952) is an American film and television actor, voice artist, and comedian, known for his role as Dan Conner on the television series Roseanne (1988–1997), for which he won a Best Actor Golden Globe Award in 1993, and his regular collaborations with the Coen brothers on such films as Barton Fink (1991), The Big Lebowski (1998), O Brother, Where Art Thou? (2000), and Inside Llewyn Davis (2013). He also provided the voice of Sulley in Monsters, Inc. (2001) and Monsters University (2013); other prominent roles include supporting roles in Argo, Flight (both 2012), and The Hangover Part III (2013) and a regular role on the first season of HBO's Treme. John Heilpern of Vanity Fair calls him "among our very finest actors."
birthtime credit:
Craft / Accuracy: excellent

END_OF_DOCUMENT_TOKEN_TO_BE_REPLACED 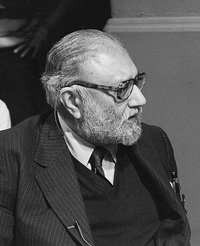 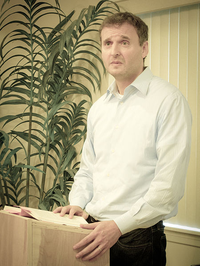 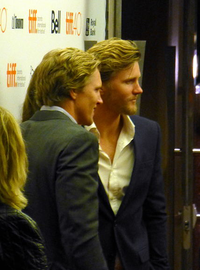 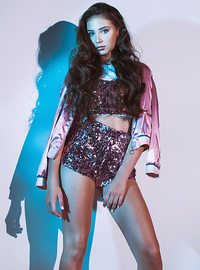