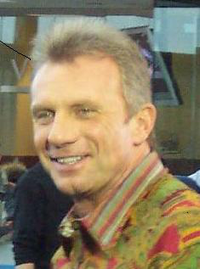 image credit
Joe Montana by Phil Hull, is licensed under cc-by-sa-2.0, resized from the original.
Joseph Clifford "Joe" Montana Jr. (born June 11, 1956), nicknamed Joe Cool and The Comeback Kid, is a former American football quarterback who played in the National Football League (NFL) for 16 seasons, primarily with the San Francisco 49ers. He also briefly played for the Kansas City Chiefs. After winning a college national championship at Notre Dame, Montana started his NFL career in 1979 with San Francisco, where he played for the next 14 seasons. Traded before the 1993 season, he spent his final two years in the league with the Kansas City Chiefs. While a member of the 49ers, Montana started and won four Super Bowls and was the first player ever to have been named Super Bowl Most Valuable Player three times. He also holds Super Bowl career records for most passes without an interception (122 in 4 games) and the all-time highest quarterback rating of 127.8. Montana was elected to the Pro Football Hall of Fame in 2000, his first year of eligibility. In 1989, and again in 1990, the Associated Press named Montana the NFL Most Valuable Player (MVP), and Sports Illustrated magazine named Montana the 1990 "Sportsman of the Year". Four years earlier, in 1986, Montana won the AP NFL Comeback Player of the Year Award. Montana was elected to eight Pro Bowls, as well as being voted 1st team All-Pro by the AP in 1987, 1989, and 1990. Montana had the highest passer rating in the National Football Conference (NFC) five times (1981, 1984, 1985, 1987, and 1989); and, in both 1987 and 1989, Montana had the highest passer rating in the entire NFL. Noted for his ability to remain calm under pressure, Montana helped his teams to 31 fourth quarter come-from-behind wins. In the closing moments of the 1981 NFC Championship Game and Super Bowl XXIII, Montana threw game-winning touchdown passes. The touchdown at the end of the championship game was so memorable that sports journalists, fans, and many others, refer to the play simply as "The Catch". The touchdown in the closing moments of Super Bowl XXIII came at the end of a 92-yard drive with only 36 seconds left on the game clock. The 49ers retired the number 16, the jersey number Montana wore while with the team. In 1993, Montana was traded to the Kansas City Chiefs and led the franchise to its first AFC Championship Game in January 1994. In 1994, Montana earned a spot on the NFL 75th Anniversary All-Time Team; he is also a member of the NFL 1980s All-Decade Team. In 1999, editors at The Sporting News ranked Montana third on their list of Football's 100 Greatest Players. Also in 1999, ESPN named Montana the 25th greatest athlete of the 20th century. In 2006, Sports Illustrated rated him the number one clutch quarterback of all-time.
birthtime credit:
Rodden / Accuracy: excellent

END_OF_DOCUMENT_TOKEN_TO_BE_REPLACED 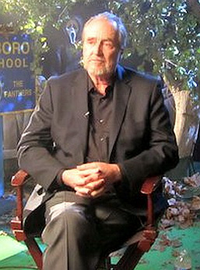 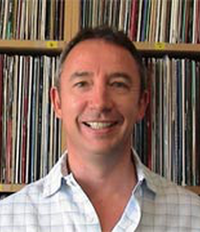 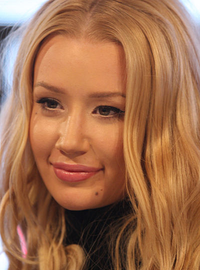 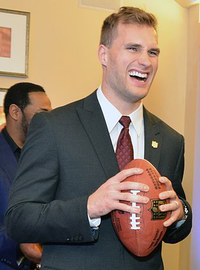