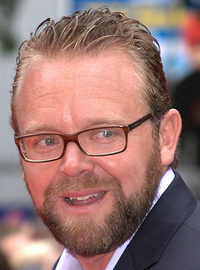 image credit
Joe Carnahan by Ian Smith, is licensed under cc-by-sa-2.0, resized from the original.
Joseph Aaron "Joe" Carnahan (born May 9, 1969) is an American independent film director, screenwriter, producer and actor best known for his films Blood, Guts, Bullets and Octane, Narc, Smokin' Aces, The A-Team, and The Grey. He also writes and directed some episodes for the NBC television series The Blacklist. He is the brother of screenwriter Matthew Michael Carnahan and producer Leah Carnahan.

END_OF_DOCUMENT_TOKEN_TO_BE_REPLACED 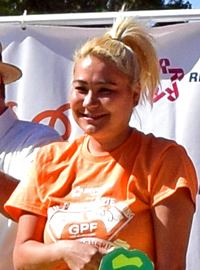 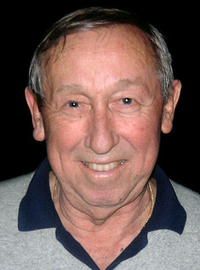 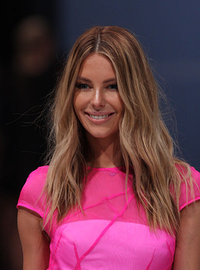 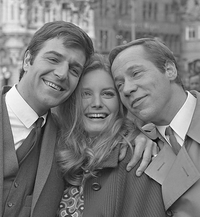