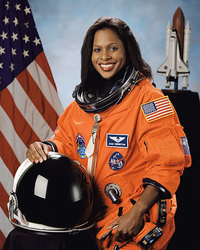 Joan Elizabeth Higginbotham (born August 3, 1964) is an American engineer and a former NASA astronaut. She flew aboard Space Shuttle Discovery mission STS-116 as a mission specialist.

END_OF_DOCUMENT_TOKEN_TO_BE_REPLACED 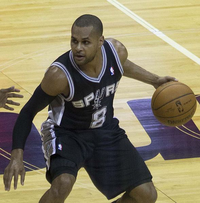 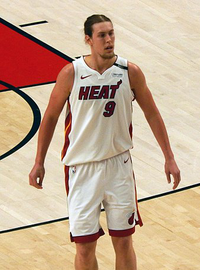 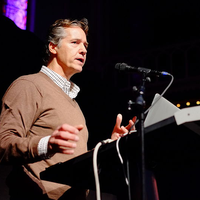 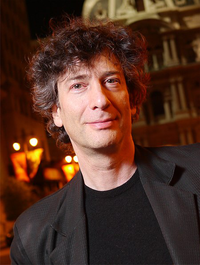