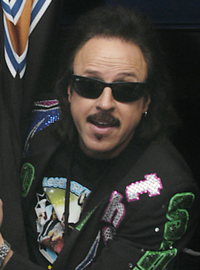 James "Jimmy" Ray Hart (born January 1, 1944) is a professional wrestling manager, executive, composer, and musician currently signed with WWE in a Legends deal. He is best known for his work in the World Wrestling Federation and World Championship Wrestling under his nickname "The Mouth of the South."He has managed many professional wrestlers, including Hulk Hogan, Bret Hart (no relation) and Jim Neidhart (The Hart Foundation), Greg "The Hammer" Valentine, Jerry "The King" Lawler, "The Million Dollar Man" Ted DiBiase, King Kong Bundy, Earthquake, Dino Bravo, the Nasty Boys, The Giant, and The Honky Tonk Man. He is a one-time AWA Southern Heavyweight Champion.Before becoming involved with professional wrestling, Hart was a member of rock band The Gentrys, best known for their 1965 top five Billboard Hot 100 hit, "Keep on Dancing".

END_OF_DOCUMENT_TOKEN_TO_BE_REPLACED 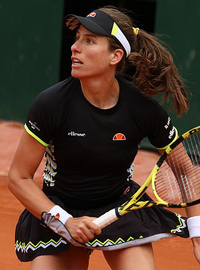 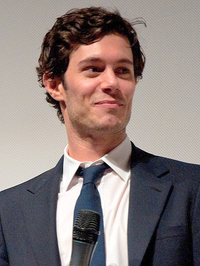 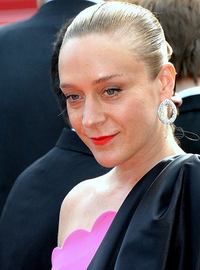 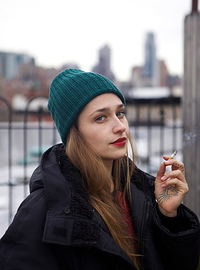