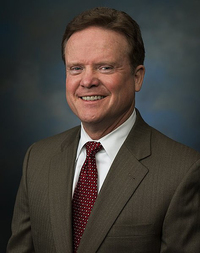 James Henry "Jim" Webb, Jr. (born February 9, 1946) is a former United States Senator from Virginia. He is also an author and a former Secretary of the Navy. Webb is also an author of many books, stating that "I've written for a living all my life, so writing is as much a part of me as working out.

END_OF_DOCUMENT_TOKEN_TO_BE_REPLACED 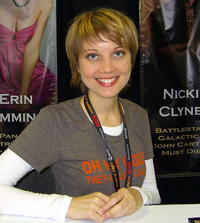 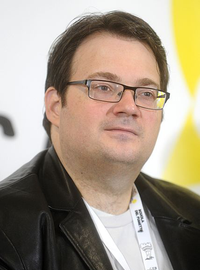 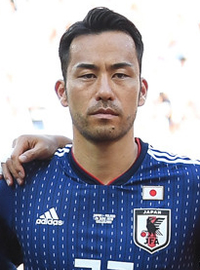 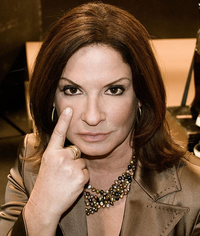