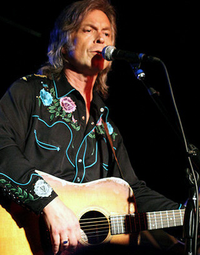 image credit
Jim Lauderdale by Lauraharmondale, is licensed under cc-by-sa-4.0, resized from the original.
James Russell "Jim" Lauderdale (born April 11, 1957) is an multi-Grammy award winning American country, bluegrass, and Americana singer-songwriter. Since 1986, he has released 27 studio albums, including collaborations with artists such as Dr. Ralph Stanley, Buddy Miller, and Donna the Buffalo. A "songwriter's songwriter," his songs have been recorded by dozens of artists, notably George Strait, Gary Allan, Elvis Costello, Blake Shelton, the Dixie Chicks, Vince Gill, and Patty Loveless. Most recently, Lauderdale was honored Sept. 21, 2016, in Nashville at the Americana Honors and Awards show with the WagonMaster Lifetime Achievement Award.

END_OF_DOCUMENT_TOKEN_TO_BE_REPLACED 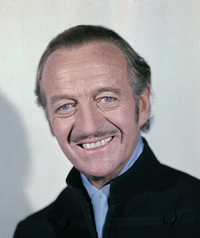 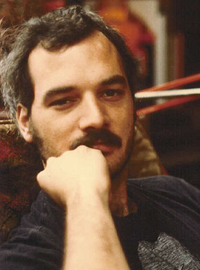 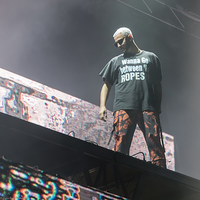 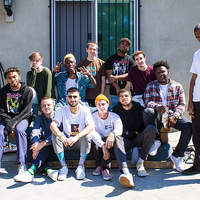