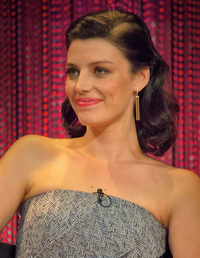 image credit
Jessica Par by Dominick D, is licensed under cc-by-sa-2.0, resized from the original.
Jessica Paré (born December 5, 1980) is a Canadian film and television actress and singer. She has appeared in the films Stardom (2000), Lost and Delirious (2001), Wicker Park (2004), Hot Tub Time Machine (2010), and co-starred in the vampire horror-comedy Suck (2009). She currently co-stars as Megan Draper on the AMC television series Mad Men.

END_OF_DOCUMENT_TOKEN_TO_BE_REPLACED 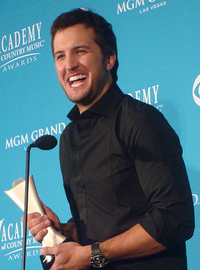 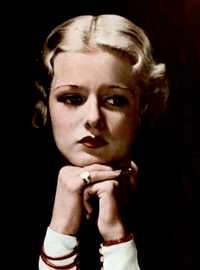 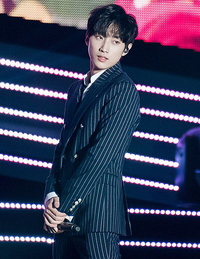 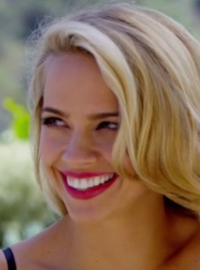