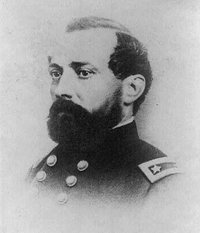 Jesse Lee Reno (April 20, 1823 – September 14, 1862) was a career United States Army officer who served in the Mexican–American War, the Utah War, the western frontier, and as a Union General during the American Civil War. Known as a "soldier's soldier" who fought alongside his men, he was killed while commanding a corps at Fox's Gap during the Battle of South Mountain. Reno County, Kansas, El Reno, Oklahoma, Reno, Nevada, Reno, Pennsylvania and Fort Reno in Washington, D.C. were named after him.

END_OF_DOCUMENT_TOKEN_TO_BE_REPLACED 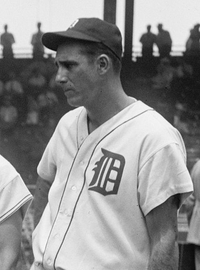 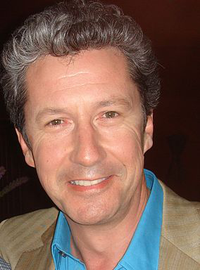 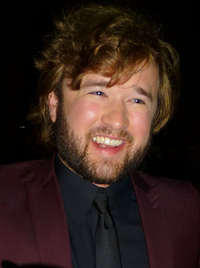 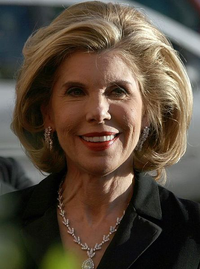