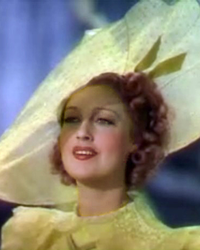 Jeanette Anna MacDonald (June 18, 1903 – January 14, 1965) was an American singer and actress best remembered for her musical films of the 1930s with Maurice Chevalier (The Love Parade, Love Me Tonight, The Merry Widow and One Hour With You) and Nelson Eddy (Naughty Marietta, Rose-Marie, and Maytime). During the 1930s and 1940s she starred in 29 feature films, four nominated for Best Picture Oscars (The Love Parade, One Hour with You, Naughty Marietta and San Francisco), and recorded extensively, earning three gold records. She later appeared in opera, concerts, radio, and television. MacDonald was one of the most influential sopranos of the 20th century, introducing opera to movie-going audiences and inspiring a generation of singers.
birthtime credit:
Rodden / Accuracy: poor

END_OF_DOCUMENT_TOKEN_TO_BE_REPLACED 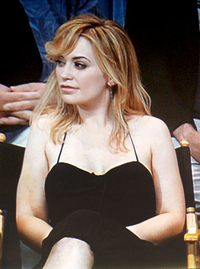 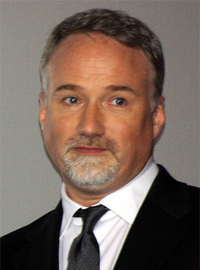 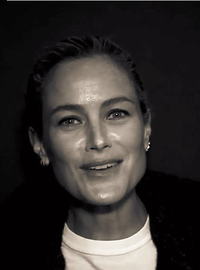 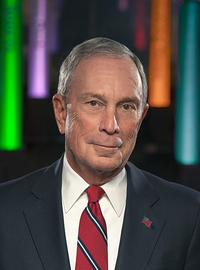