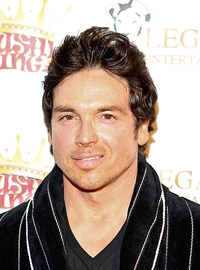 image credit
Jason Gedrick by Alex Black, is licensed under cc-by-3.0, resized from the original.
Jason Gedrick (born Jason Michael Gedroic; February 7, 1965 in Chicago, Illinois) is an American actor best known for his work on the television series Murder One and Boomtown and the motion picture Iron Eagle.

END_OF_DOCUMENT_TOKEN_TO_BE_REPLACED 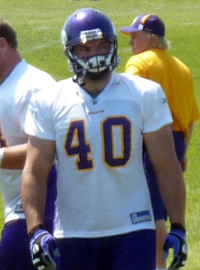 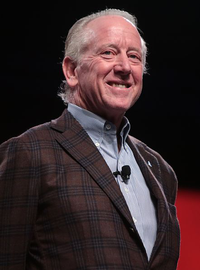 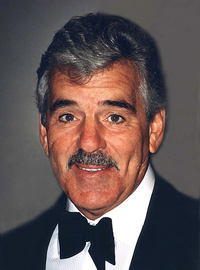 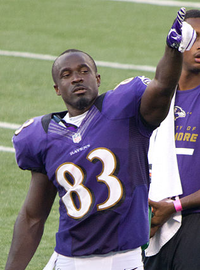