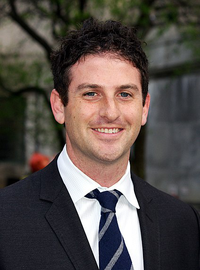 image credit
Jared Cohen by David Shankbone, is licensed under cc-by-3.0, resized from the original.
Jared Cohen (born November 24, 1981) is the Director of Google Ideas and an Adjunct Senior Fellow at the Council on Foreign Relations. Previously, he served as a member of the Secretary of State's Policy Planning Staff and as an advisor to Condoleezza Rice and later Hillary Clinton. Initially brought in by Condoleezza Rice as a member of the Policy Planning Staff, he was one of the few staffers that stayed under Hillary Clinton.
birthtime credit:
Rodden / Accuracy: excellent

END_OF_DOCUMENT_TOKEN_TO_BE_REPLACED 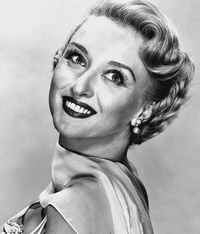 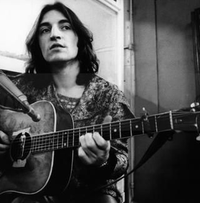 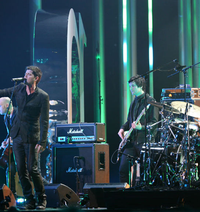 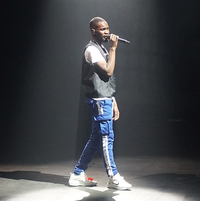