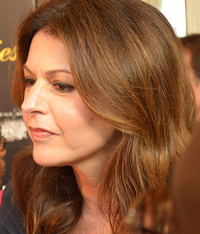 image credit
Jane Leeves by Mingle MediaTV, is licensed under cc-by-sa-2.0, resized from the original.
Jane Leeves (born 18 April 1961) is an English film, stage and television actress, comedian, singer and dancer. Leeves made her screen debut with a small role in the 1988 popular British comedy television show The Benny Hill Show, and appeared as a dancer in Monty Python's The Meaning of Life. Leeves moved to the United States, where she performed in small roles.

END_OF_DOCUMENT_TOKEN_TO_BE_REPLACED 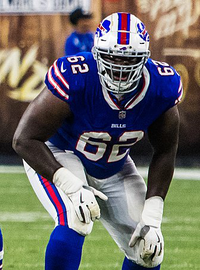 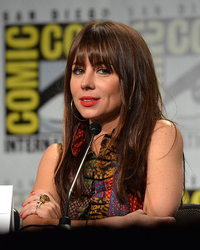 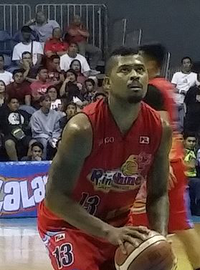