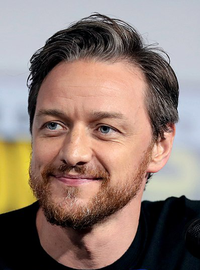 image credit
James McAvoy by Gage Skidmore, is licensed under cc-by-sa-3.0, resized from the original.
James McAvoy (/ˈmækəvɔɪ/ MAK-ə-voi; born (1979-04-21)21 April 1979) is a Scottish actor. He made his acting debut as a teen in 1995's The Near Room and continued to make mostly television appearances until the late 2000s. His notable television work includes State of Play, Shameless, and Frank Herbert's Children of Dune. McAvoy starred in the 2013 crime comedy-drama film Filth in which he won Best Actor in the British Independent Film Awards.
birthtime credit:
Clifford / Accuracy: excellent

END_OF_DOCUMENT_TOKEN_TO_BE_REPLACED 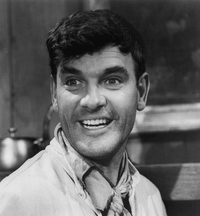 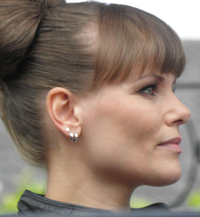 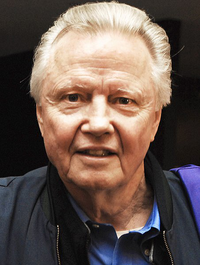 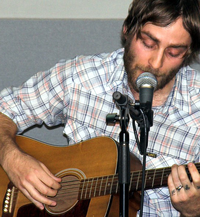