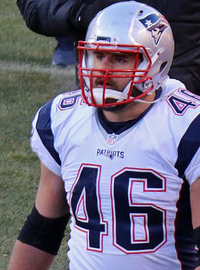 image credit
James Develin by Jeffrey Beall, is licensed under cc-by-4.0, resized from the original.
James Rittenhouse Develin (born July 23, 1988) is an American football fullback for the New England Patriots of the National Football League (NFL). He played college football for Brown University as a defensive end.

END_OF_DOCUMENT_TOKEN_TO_BE_REPLACED 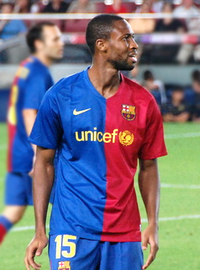 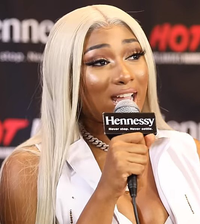 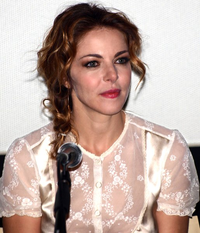 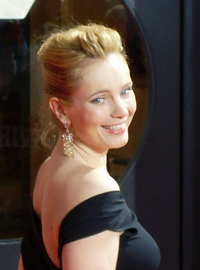