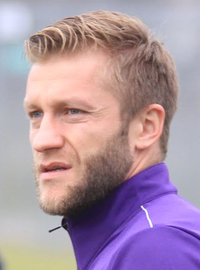 image credit
Jakub Baszczykowski by Roger Gor, is licensed under cc-by-3.0, resized from the original.
Jakub "Kuba" Błaszczykowski (Polish pronunciation: [ˈjakub bwaʂt͡ʂɨˈkɔfskʲi] ; born 14 December 1985) is a Polish professional footballer who plays as a winger for German club VfL Wolfsburg and the Poland national team. He started his professional football at Wisła Kraków establishing himself at a young age. In 2007 he joined Borussia Dortmund, where he spent the majority of his career, making over 250 appearances and winning two Bundesliga titles, two DFL-Supercups, and one DFB-Pokal. Błaszczykowski was twice named Polish Footballer of the Year in 2008 and 2010. With 84 appearances he is the seventh-most capped player for Poland, and captained them as they co-hosted UEFA Euro 2012, while also appearing at UEFA Euro 2016.

END_OF_DOCUMENT_TOKEN_TO_BE_REPLACED 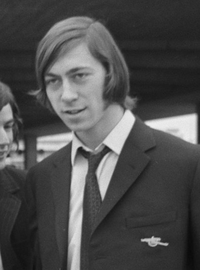 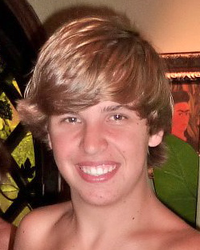 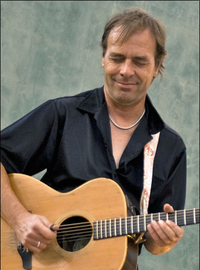 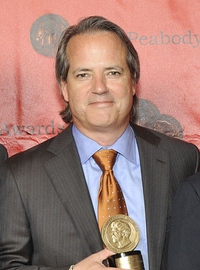