Jake McDorman (born July 8, 1986) is an American actor, best known for his role as Evan Chambers in the ABC Family teen drama series Greek (2007-2011). He also starred in the NBC short-lived sitcom Are You There, Chelsea?, and played the role of Mike Pratt in the Showtime comedy-drama Shameless. In 2014, McDorman starred in the ABC romantic-comedy drama Manhattan Love Story.

END_OF_DOCUMENT_TOKEN_TO_BE_REPLACED 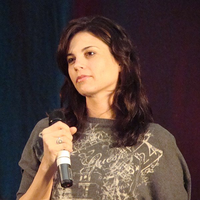 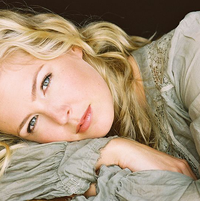 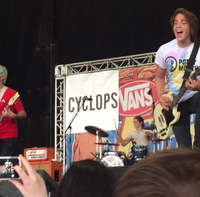 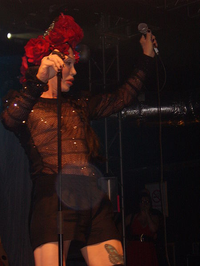