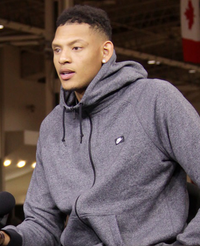 image credit
Isaiah Austin by lam_chihang, is licensed under cc-by-2.0, resized from the original.
Isaiah Charles Austin (born October 25, 1993) is an American basketball player who completed his college career for the Baylor Bears in 2014. He had been considered a first-round prospect in the 2014 NBA draft until he was diagnosed with Marfan syndrome. On June 26, 2014, between the 15th and 16th picks of the 2014 NBA draft, NBA Commissioner Adam Silver made Austin a ceremonial pick, which fulfilled his dream of getting drafted. The crowd gave him a standing ovation as he walked up to the podium. He was offered a job in the NBA by Adam Silver, with the stipulation that he finishes his degree at Baylor University.

END_OF_DOCUMENT_TOKEN_TO_BE_REPLACED 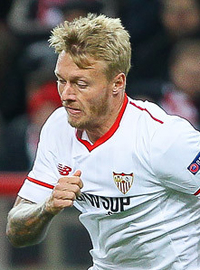 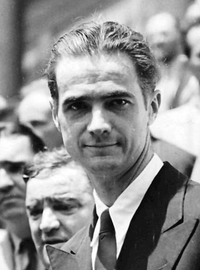 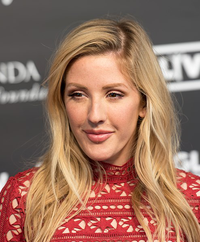 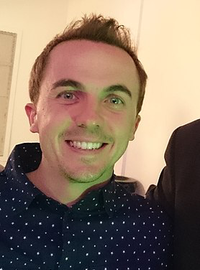