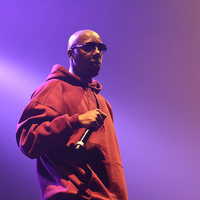 image credit
Inspectah Deck by Coup d'Oreille, is licensed under cc-by-sa-2.0, resized from the original.
Jason Hunter, (born July 6, 1970) better known by his stage name Inspectah Deck, is an American rapper, producer, and member of the Wu-Tang Clan. Although he has not gained the same level of mainstream success in his solo career as some of his Wu-Tang counterparts like Method Man, he has acquired critical praise for his intricate lyricism, and for his verses on many of the group's most revered songs. He has grown to become a producer in his own right, taking up tracks for fellow clansmen and his own projects.

END_OF_DOCUMENT_TOKEN_TO_BE_REPLACED 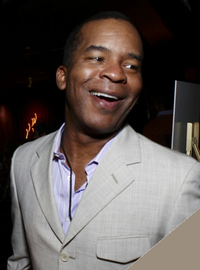 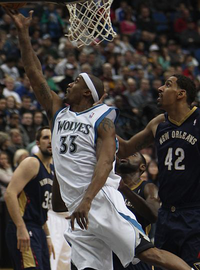 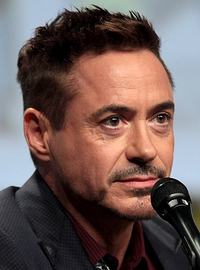 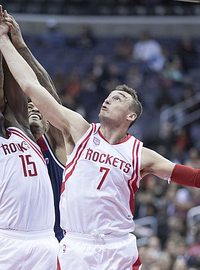