Inge Appelt (born 1 January 1943) is a Croatian actress. She appeared in more than eighty films since 1967.

END_OF_DOCUMENT_TOKEN_TO_BE_REPLACED 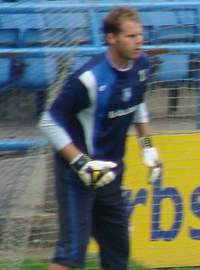 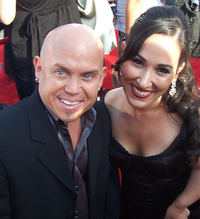 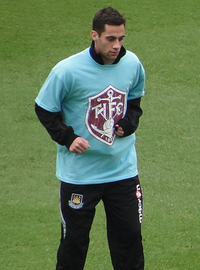 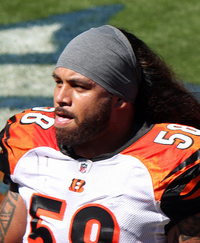