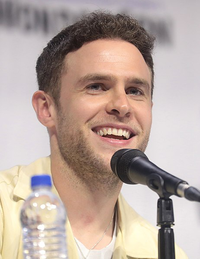 image credit
Iain De Caestecker by Gage Skidmore, is licensed under cc-by-sa-3.0, resized from the original.
Iain De Caestecker (born 29 December 1987) is a Scottish actor and is best known for his role as Leopold ("Leo") Fitz in the TV series Marvel's Agents of S.H.I.E.L.D.

END_OF_DOCUMENT_TOKEN_TO_BE_REPLACED 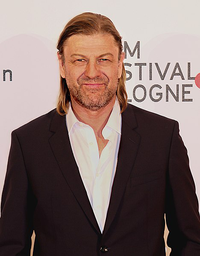 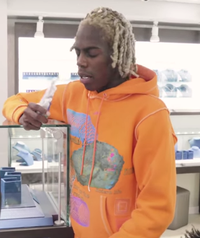 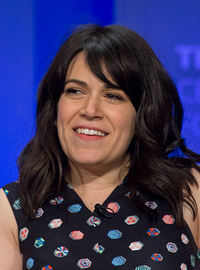 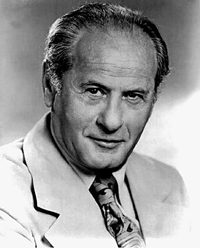