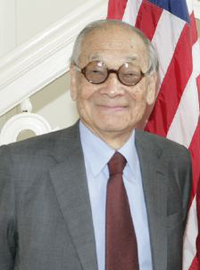 Ieoh Ming Pei (born April 26, 1917), commonly known as I. M. Pei, is a Chinese American architect often called the master of modern architecture. In 1983, he won the Pritzker Prize, sometimes called the Nobel Prize of architecture.

END_OF_DOCUMENT_TOKEN_TO_BE_REPLACED 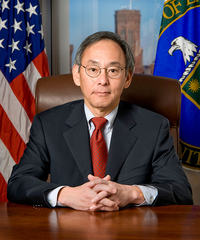 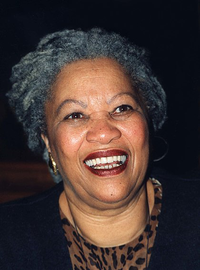 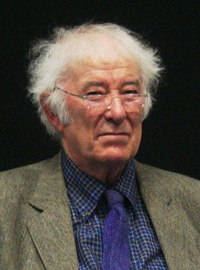