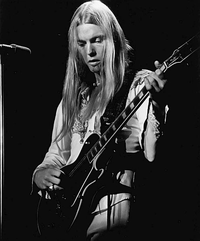 Gregory LeNoir "Gregg" Allman (born December 8, 1947) is an American rock and blues singer-songwriter, keyboardist, guitarist and a founding member of The Allman Brothers Band. He was inducted with the band into the Rock and Roll Hall of Fame in 1995. When Allman was inducted into the Georgia Music Hall of Fame on September 16, 2006 (he received a Lifetime Achievement Award) he was introduced by Georgia Governor Sonny Perdue and performed "Oncoming Traffic", "Melissa", and "Georgia on My Mind" solo and then ended with "Midnight Rider", backed by fellow inductees Bill Berry, Peter Buck, and Mike Mills from R. Allman's memoirs of his life in music, My Cross to Bear, was released on May 1, 2012.
birthtime credit:
CAH / Accuracy: poor

END_OF_DOCUMENT_TOKEN_TO_BE_REPLACED 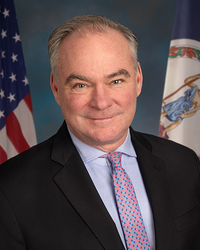 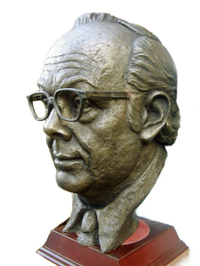 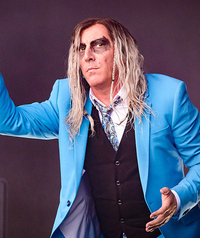 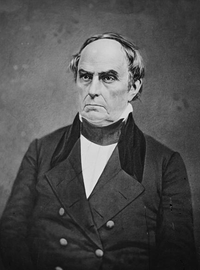