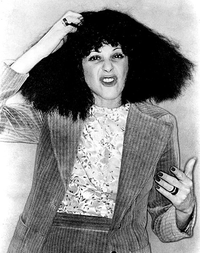 Gilda Susan Radner (June 28, 1946 – May 20, 1989) was an American comedian and actress. She was best known as an original cast member of the hit NBC sketch comedy show Saturday Night Live, for which she won an Emmy Award in 1978.

END_OF_DOCUMENT_TOKEN_TO_BE_REPLACED 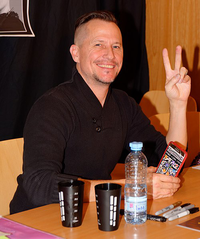 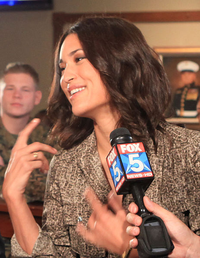 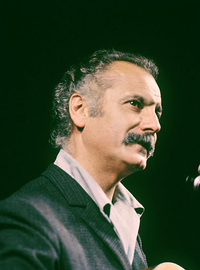 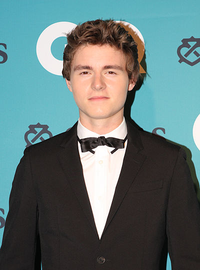