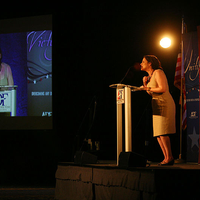 image credit
Gianna Jessen by Eric McCarty, is licensed under cc-by-2.0, resized from the original.
Gianna Jessen (born April 6, 1977) is an American pro-life and disability rights activist. She is a survivor of a failed saline abortion attempt.
birthtime credit:
Scholfield / Accuracy: excellent

END_OF_DOCUMENT_TOKEN_TO_BE_REPLACED 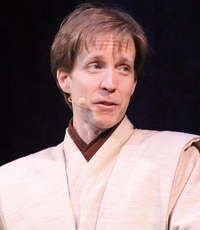 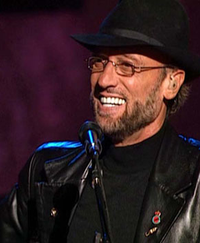 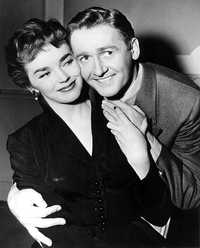 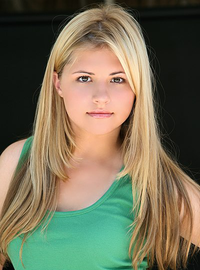