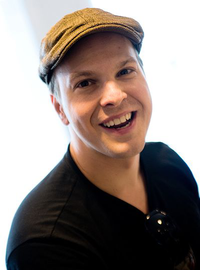 image credit
Gavin DeGraw by Weekender73, is licensed under cc-by-sa-3.0, resized from the original.
Gavin Shane DeGraw (born February 4, 1977) is an American musician and singer-songwriter. He rose to fame with the single "I Don't Want to Be" from his debut album Chariot which became the theme song for the television drama series One Tree Hill. Other singles from the album included notably "Chariot" and "Follow Through". His second self-titled album was released in 2008 and included the top-twenty single "In Love with a Girl".In 2009, Degraw released his third album Free. His fourth album Sweeter (2011) spawned hit single "Not Over You", as well as "Soldier" and "Sweeter". His fifth album Make a Move was released in 2013. DeGraw has sold more than a million records in the US. His duet with Colbie Caillat on "We Both Know" for the film Safe Haven received a Grammy Award nomination.

END_OF_DOCUMENT_TOKEN_TO_BE_REPLACED 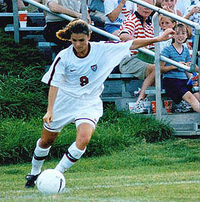 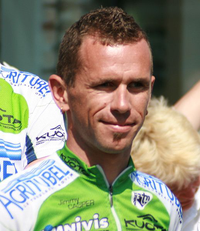 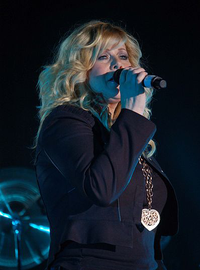 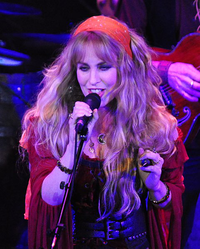