image credit
Gabby Barrett by HoityToity13, is licensed under cc-by-sa-4.0, resized from the original.
Gabby Barrett (born March 5, 2000) is an American country music singer. She finished third on season 16 of American Idol broadcast on ABC. Her debut single "I Hope" was certified Gold for half a million units in sales and streams on January 16, 2020; it was the first top 10 Hot Country Songs debut by an unaccompanied woman since October 2017.

END_OF_DOCUMENT_TOKEN_TO_BE_REPLACED 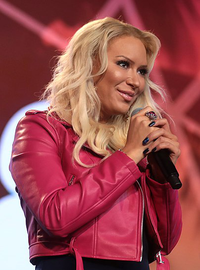 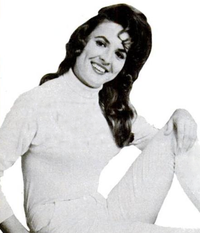 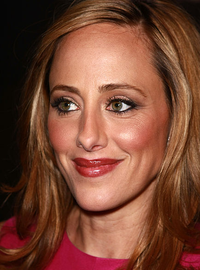 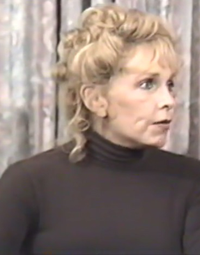