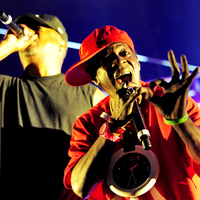 image credit
Flavor Flav by Stuart Sevastos, is licensed under cc-by-2.0, resized from the original.
This article is about the New York musician. For the musician's self-titled album, see Flavor Flav (album). For the Bay Area rapper named Flav, see Armani DepaulWilliam Jonathan Drayton, Jr. (born March 16, 1959), better known by his stage name Flavor Flav, is an American musician, rapper, actor, television personality, and comedian who rose to prominence as a member of the hip-hop group Public Enemy. He is also known for popularizing the role of the hype man and for yelling "Yeah boy!" and "Flavor Flav!" during performances.After falling out of the public eye for a number of years, he reappeared as the star of several VH1 reality series, including The Surreal Life, Strange Love, and Flavor of Love.

END_OF_DOCUMENT_TOKEN_TO_BE_REPLACED 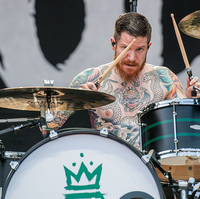 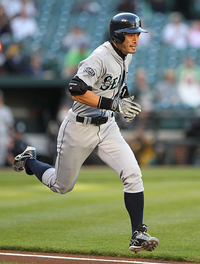 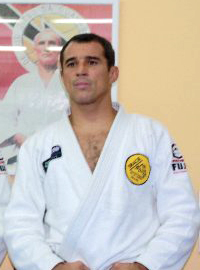 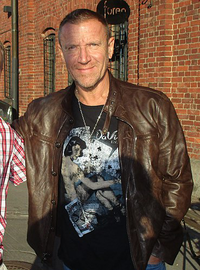