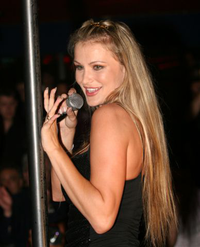 image credit
Eva Henger by Photojournalist Roberto Vicario, is licensed under cc-by-sa-3.0, resized from the original.
Eva Henger (born 2 November 1972) is a Hungarian former pornographic actress, a mainstream film actress films and an adult model. She was born in the city of Győr and won the beauty pageant contest Miss Teen Hungary in 1990 at age 17. In 1995 she moved to Italy and soon became the girlfriend of the pornographic film producer Riccardo Schicchi. She married Schicchi and they had two children. Henger gained popularity through her striptease performances and a few pornographic film appearances. Henger is very popular in Italy where she has been a guest in various programmes, and has also hosted an edition of Paperissima Sprint. In addition to this, she had a minor role in Gangs of New York. She was mentioned in a penal case against her husband where he was indicted for roping girls into prostitution in their bar Diva Futura in Rome. According to news reports, her TV show was immediately cancelled. She was found guilty and sentenced to four years and six months.

END_OF_DOCUMENT_TOKEN_TO_BE_REPLACED 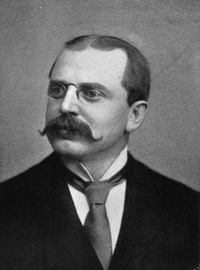 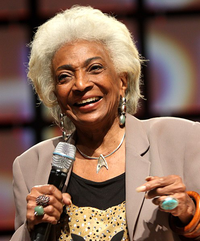 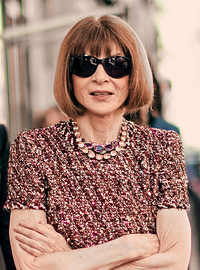 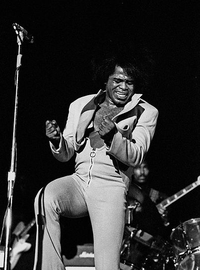