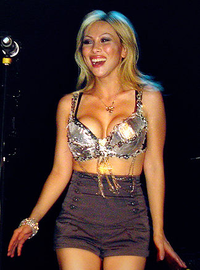 image credit
Etty Lau Farrell by https://www.flickr.com/photos/caroline_bonarde/, is licensed under cc-by-3.0, resized from the original.
Etty Lau Farrell (born Etty Lau; December 10, 1974) is a vocalist for the band Satellite Party and one of the stars of the show Married to Rock. She also works as a professional dancer in the film and music industry.

END_OF_DOCUMENT_TOKEN_TO_BE_REPLACED 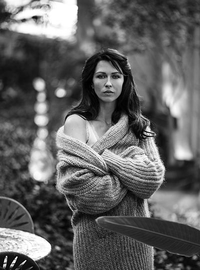 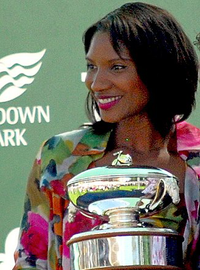 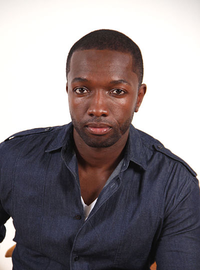 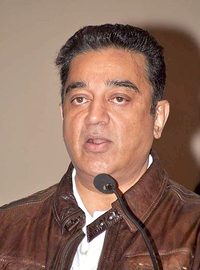