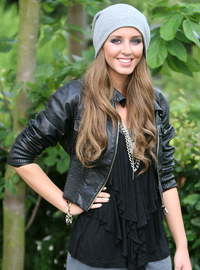 image credit
Esme Denters by Roy van Ingen, is licensed under cc-by-3.0, resized from the original.
Esmée Denters (born 28 September 1988) is a Dutch singer-songwriter.Denters was born in Arnhem, Gelderland. She started her career on video-sharing website YouTube, where she covered songs by contemporary artists such as Justin Timberlake and Natasha Bedingfield. On 10 March 2013, Esmée announced on her Facebook page that she isn't signed to Tennman Records or Interscope Records anymore and that she hasn't been for over a year, but she is currently working on a new album on her own.

END_OF_DOCUMENT_TOKEN_TO_BE_REPLACED 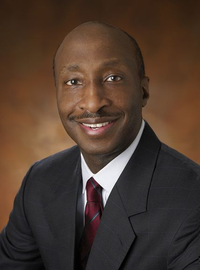 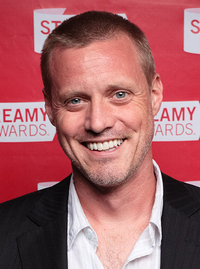 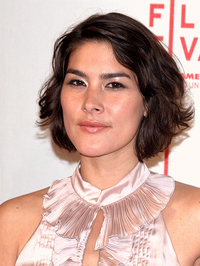 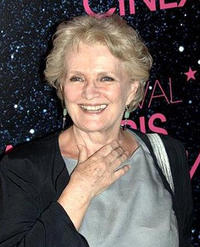