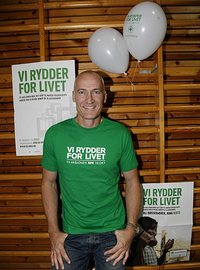 image credit
Erik Thorstvedt by Norsk Folkehjelp Norwegian People's, is licensed under cc-by-2.0, resized from the original.
Erik Thorstvedt (born 28 October 1962 in Stavanger) is a former Norwegian professional football goalkeeper. He won 97 caps for the Norwegian national team, and was the starter in goal at the 1994 FIFA World Cup. He has played for Viking, Eik-Tønsberg, Borussia Mönchengladbach, IFK Göteborg and Tottenham Hotspur. He was the first Norwegian to win the FA Cup when he won it with Spurs in 1991 and later became the first Norwegian to play in the Premier League. During his time at Tottenham Erik lived in the Hertfordshire town of Hoddesdon. Thorstvedt retired in 1996 due to back injuries. After his career as a player, he worked as a goalkeeping coach with the Norwegian national team, and had a brief spell as Director of Football at Viking. He has worked as an expert commentator/pundit for various TV channels, and was the TV-host on the Royal League matches shown on TVNorge. He was also the coach of Tufte IL, a team created for the reality-TV show Heia Tufte!. For his appearance in this show he was awarded the Se og Hør readers' TV personality of the year award. Now he has a football show every Monday called "Matchball Mandag" on TV2 where he and guests look at games played in the Norwegian Premier League with a humorous approach. He is the father of Norwegian model and former MTV presenter Charlotte Thorstvedt.

END_OF_DOCUMENT_TOKEN_TO_BE_REPLACED 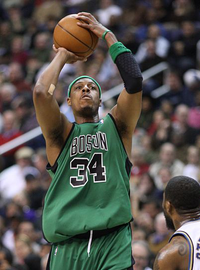 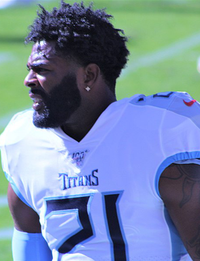 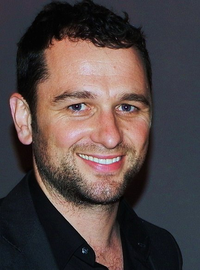 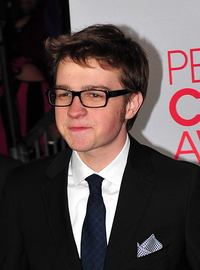