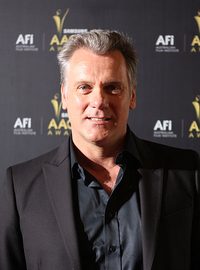 image credit
Erik Thomson by Eva Rinaldi, is licensed under cc-by-sa-2.0, resized from the original.
Erik Thomson (born 27 April 1967) is a Scottish-New Zealand actor known for playing Hades in the television series Hercules: The Legendary Journeys, Xena Warrior Princess and Young Hercules, Dr. Mitch Stevens in All Saints and Dave Rafter in Packed to the Rafters. He won an Australian Film Institute Award for his performance in the Australian feature film Somersault.
birthtime credit:
Gerard / Accuracy: excellent

END_OF_DOCUMENT_TOKEN_TO_BE_REPLACED 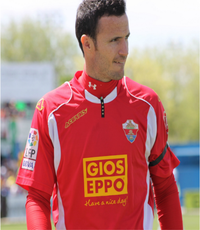 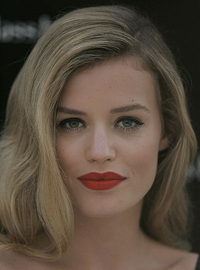 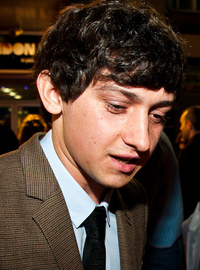 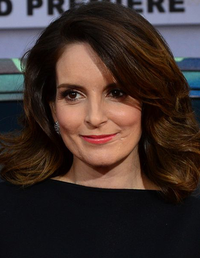