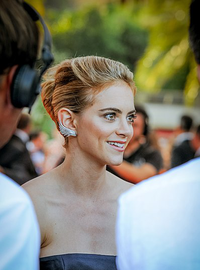 image credit
Emily Wickersham by Alice, is licensed under cc-by-2.0, resized from the original.
Emily Kaiser Wickersham (born April 26, 1984) is an American actress best known for her role as NCIS Special Agent Eleanor Bishop on NCIS.

END_OF_DOCUMENT_TOKEN_TO_BE_REPLACED 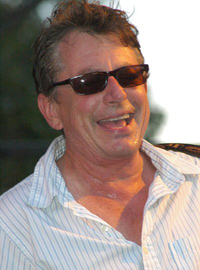 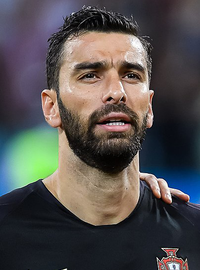 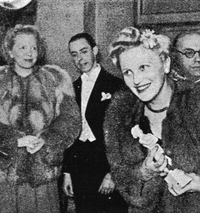 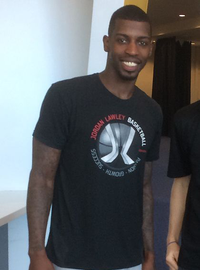