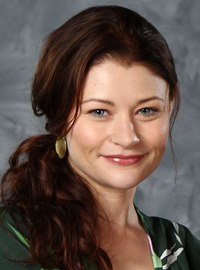 image credit
Emilie de Ravin by Florida Supercon, is licensed under cc-by-2.0, resized from the original.
Emilie de Ravin (/ˈɛməli də ˈrævɪn/;born 27 December 1981)is an Australian actress. She is best known for her roles as Tess Harding on Roswell and Claire Littleton on the ABC drama Lost. In 2012 she guest-starred as Belle on the ABC drama Once Upon a Time and became a series regular beginning in the show's second season. She was originally to play Anthony LaPaglia's daughter in the potential ABC drama, Americana.De Ravin's film credits include Santa's Slay (2005), The Hills Have Eyes (2006) and Ball Don't Lie (2008). She starred as Brendan Frye's heroin-addicted ex-girlfriend Emily in the neo-noir film Brick (2005). She had a small cameo in Public Enemies (2009) and more recently starred in Remember Me (2010). De Ravin was included on Maxim's Hot 100 list three times: in 2005, on #47, the next year on #65, and in 2008 on #68.

END_OF_DOCUMENT_TOKEN_TO_BE_REPLACED 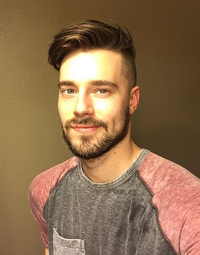 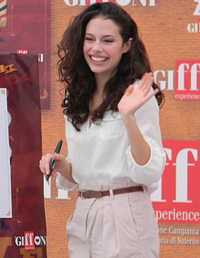 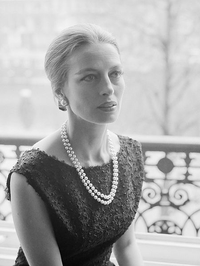 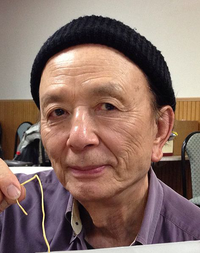