image credit
Elena Ford by Poplar313, is licensed under cc-by-sa-3.0, resized from the original.
Elena Ford is the Chief Customer Experience Officer for Ford Motors. Elena is the granddaughter of Henry Ford II and the great grandaughter of the company's founder, Henry Ford. She resides in Dearborn, Michigan and travels the globe working with over 10,000 dealerships to improve Ford's customer service initiatives. Linkedin: https://www.linkedin.com/in/elena-ford. Twitter: https://twitter.com/ElenaFordCX.

END_OF_DOCUMENT_TOKEN_TO_BE_REPLACED 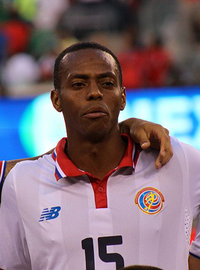 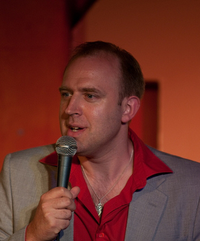 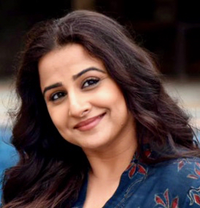 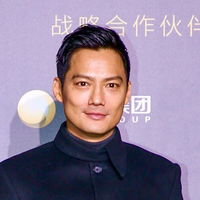