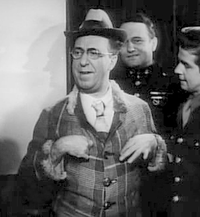 Ed Wynn (born Isaiah Edwin Leopold on November 9, 1886 – June 19, 1966) was an American actor and comedian noted for his Perfect Fool comedy character, his pioneering radio show of the 1930s, and his later career as a dramatic actor. Wynn began his career in vaudeville in 1903 and was a star of the Ziegfeld Follies starting in 1914. During The Follies of 1915, W. C. Fields allegedly caught Wynn mugging for the audience under the table during his "Pool Room" routine and knocked him unconscious with his cue. Wynn wrote, directed, and produced many Broadway shows in the subsequent decades, and was known for his silly costumes and props as well as for the giggly, wavering voice he developed for the 1921 musical review, The Perfect Fool.

END_OF_DOCUMENT_TOKEN_TO_BE_REPLACED 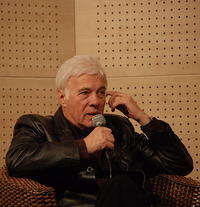 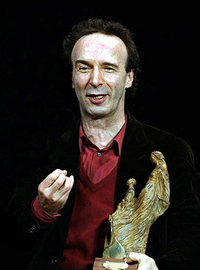 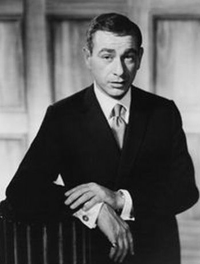 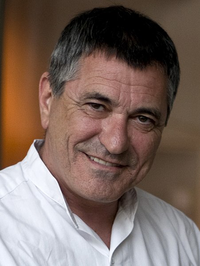