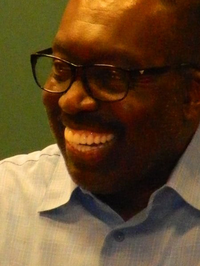 image credit
Earl Monroe by Wes Washington, is licensed under cc-by-sa-3.0, resized from the original.
Vernon Earl Monroe (born November 21, 1944) is an American retired professional basketball player. He played for two teams, the Baltimore Bullets and the New York Knicks, during his career in the National Basketball Association (NBA). Both teams have retired Monroe's number. Due to his on-court success and flashy style-of-play, Monroe was given the nickname Earl "The Pearl".

END_OF_DOCUMENT_TOKEN_TO_BE_REPLACED 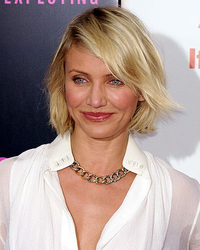 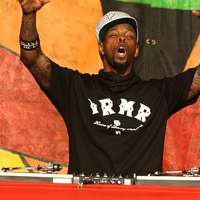 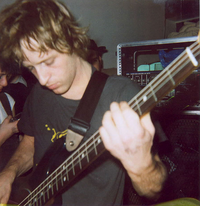 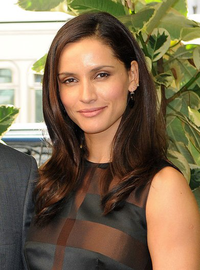