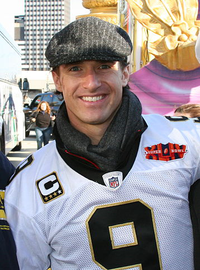 Andrew Christopher Brees (/ˈbriːs/; born January 15, 1979) is an American football quarterback for the New Orleans Saints of the National Football League (NFL). He played college football for Purdue University, and was chosen by the San Diego Chargers with the first pick in the second round of the 2001 NFL Draft. He left college as one of the most-decorated players in Purdue and Big Ten history, establishing 2 NCAA records, 13 Big Ten Conference records and 19 Purdue University records. Sports Illustrated named Brees as its 2010 Sportsman of the Year.

END_OF_DOCUMENT_TOKEN_TO_BE_REPLACED 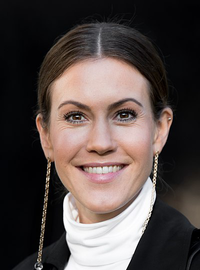 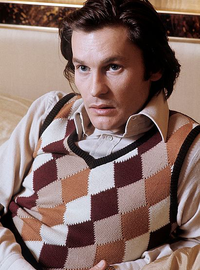 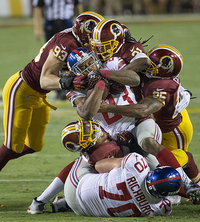