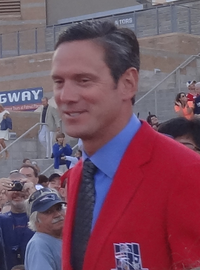 image credit
Drew Bledsoe by Meowwcat, is licensed under cc-by-sa-3.0, resized from the original.
Drew McQueen Bledsoe (born February 14, 1972) is an American football quarterback who played fourteen seasons in the National Football League (NFL). Bledsoe is best known as the starting quarterback for the New England Patriots from 1993 to 2001. He also played for the Buffalo Bills and the Dallas Cowboys. During the 1990s, he was considered the face of the Patriots franchise. The first overall pick in 1993 NFL Draft, Bledsoe helped improve the fortunes of the Patriots, who had fallen on hard times. Under his tenure as starting quarterback, the Patriots ended an eight-season postseason drought, qualified for the playoffs six times, and made one Super Bowl appearance. In his second season with the team, he was named to the 1995 Pro Bowl and was the youngest quarterback to appear in the NFL's all-star game at the time. Following a period of declining success and two consecutive seasons where the Patriots missed the playoffs, Bledsoe suffered a near-fatal injury early in the 2001 season and was replaced as starter by Tom Brady. He was unable to regain his starting position after he was medically cleared to play due to Brady's success with the team, which culminated with the franchise's first Super Bowl win. Bledsoe then retired after short stints with the Bills and the Cowboys. For his accomplishments in New England, he was inducted into the Patriots Hall of Fame in 2011.

END_OF_DOCUMENT_TOKEN_TO_BE_REPLACED 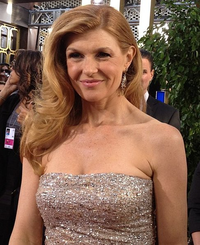 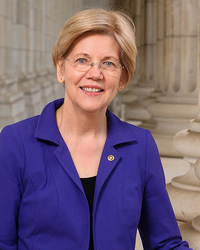 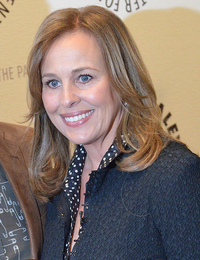 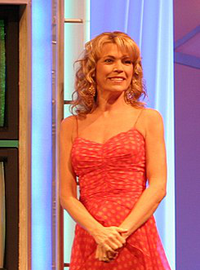