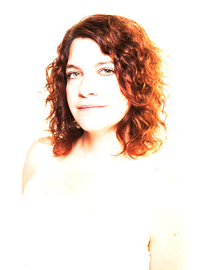 image credit
Dottie Alexander by Rainbows In The Dark, is licensed under cc-by-sa-3.0, resized from the original.
Dorothy "Dottie" Alexander is the keyboardist for of Montreal, an American indie pop band formed in Athens, Georgia and fronted by Kevin Barnes.

END_OF_DOCUMENT_TOKEN_TO_BE_REPLACED 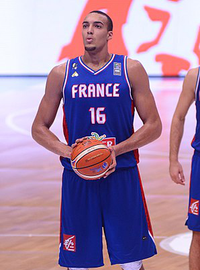 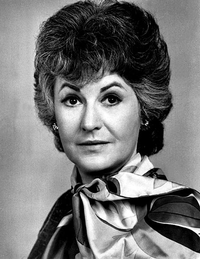 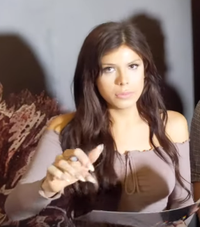 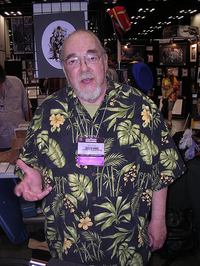