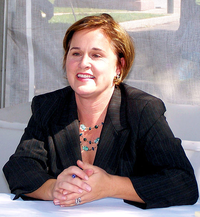 image credit
Dorothy Bush Koch by Larry D. Moore, is licensed under cc-by-sa-3.0, resized from the original.
Dorothy Walker Bush Koch, often called "Doro", (born August 18, 1959) is an American author and philanthropist. She is the daughter of the 41st President of the United States George H. W. Bush and former First Lady Barbara Bush, and the youngest sibling of George W. Bush, the 43rd President.

END_OF_DOCUMENT_TOKEN_TO_BE_REPLACED 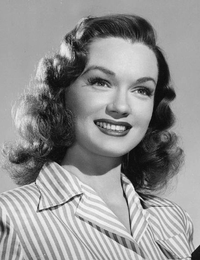 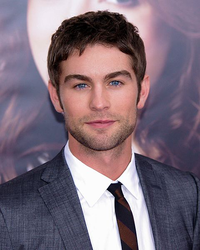 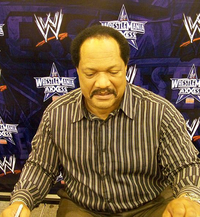 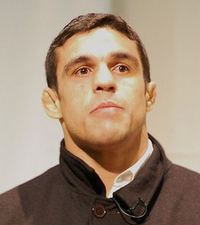