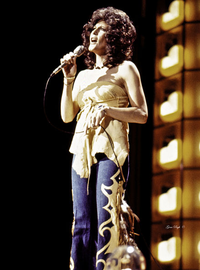 image credit
Donna Fargo by Gene Pugh, is licensed under cc-by-sa-2.0, resized from the original.
Donna Fargo (born Yvonne Vaughan, November 10, 1945, Mount Airy, North Carolina) is an American country singer-songwriter, who is best known for a series of Top 10 country hits in the 1970s. These include "The Happiest Girl In the Whole USA" and "Funny Face," which both became crossover pop hits in 1972.Fargo has won major awards since her debut in the late 1960s, including one Grammy Award, five awards from the Academy of Country Music and one award from the Country Music Association.
birthtime credit:
Steinbrecher / Accuracy: excellent

END_OF_DOCUMENT_TOKEN_TO_BE_REPLACED 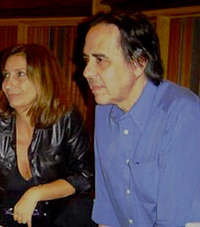 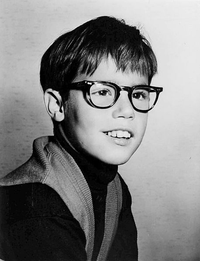 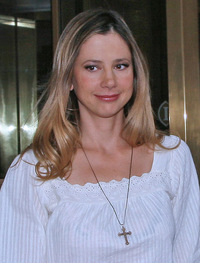 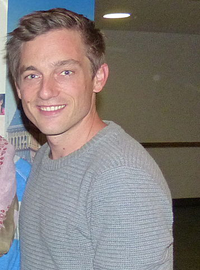