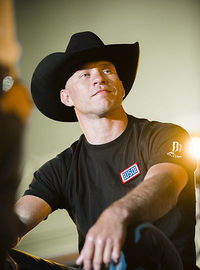 Donald Anthony Cerrone (born March 29, 1983) is an American mixed martial artist and kickboxer who fights out of Albuquerque, New Mexico and competes as a Lightweight in the UFC. As of April 21, 2014, he is #7 in official UFC Lightweight rankings.

END_OF_DOCUMENT_TOKEN_TO_BE_REPLACED 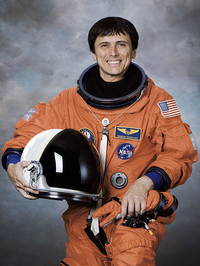 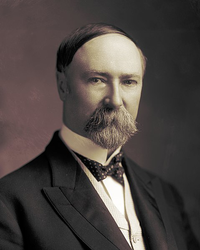 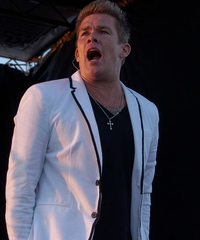 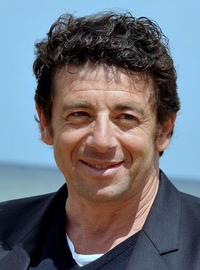