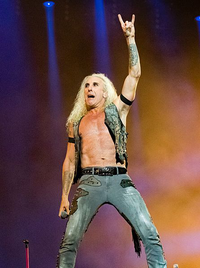 image credit
Dee Snider by Frank Schwichtenberg, is licensed under cc-by-sa-3.0, resized from the original.
Daniel "Dee" Snider (born March 15, 1955) is an American singer-songwriter, screenwriter, radio personality, and actor. Snider is most famous for his role as the frontman of the heavy metal band Twisted Sister. He was ranked 83 in the Hit Parader's Top 100 Metal Vocalist of All Time.

END_OF_DOCUMENT_TOKEN_TO_BE_REPLACED 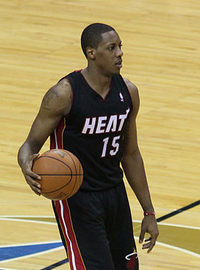 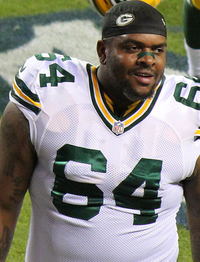 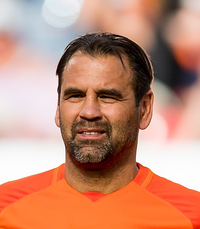 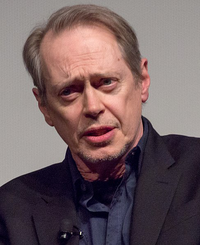