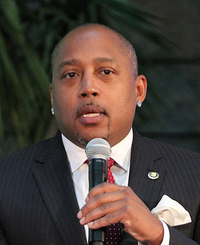 Daymond Garfield John (born February 23, 1969) is an American entrepreneur, investor, television personality, author and motivational speaker. He is best known as the founder, president, and CEO of FUBU, and appears as an investor on the ABC reality television series Shark Tank.He is currently based in New York City.

END_OF_DOCUMENT_TOKEN_TO_BE_REPLACED 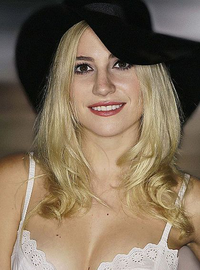 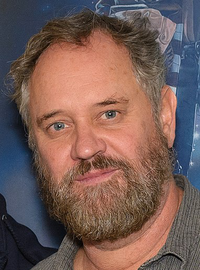 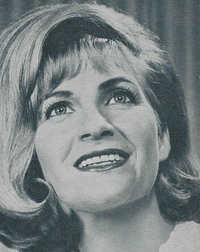 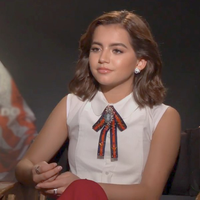